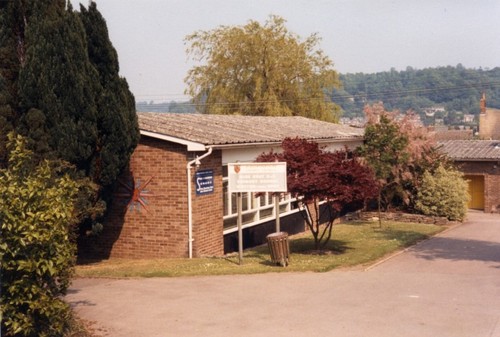 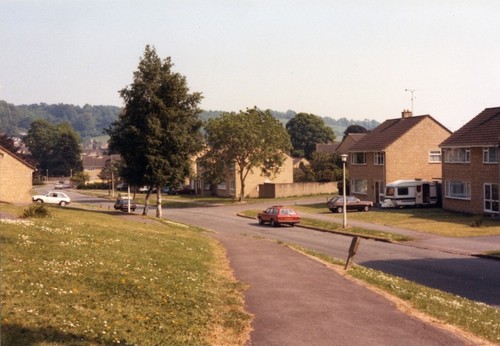 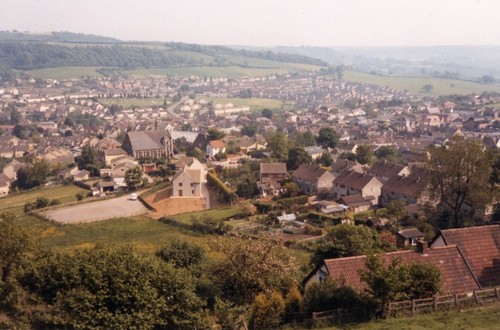 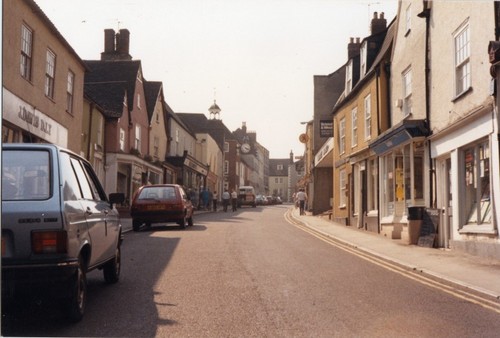 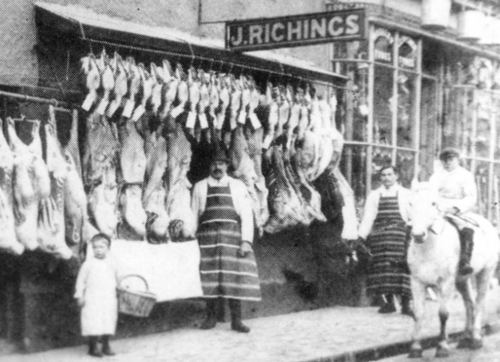 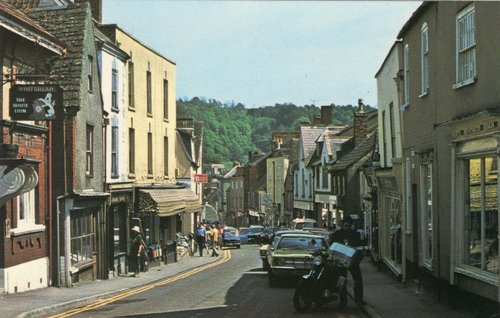 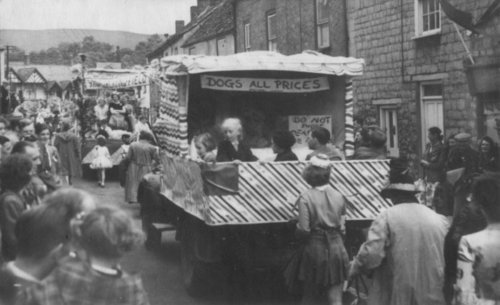 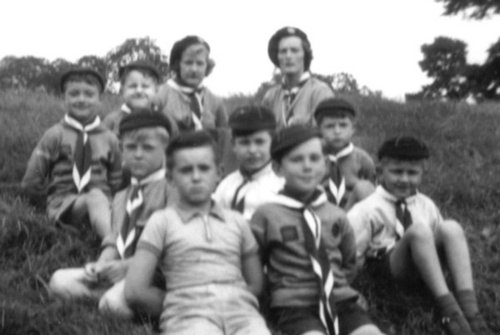 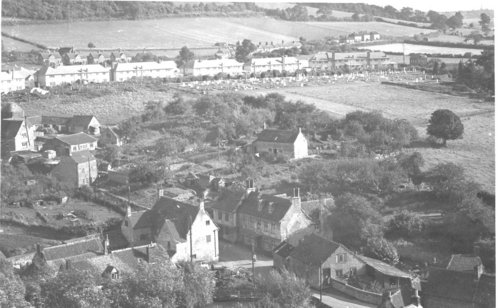 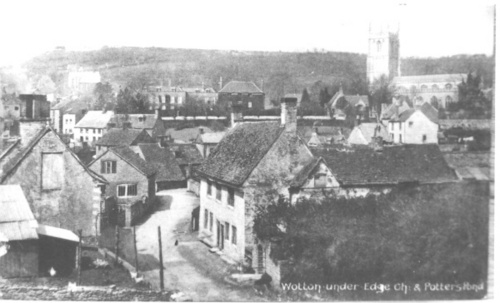 Madam Moore's Well was situated on the of the houses opposite Moore's Hall. The stone arch of the well ... (Terry Luker) 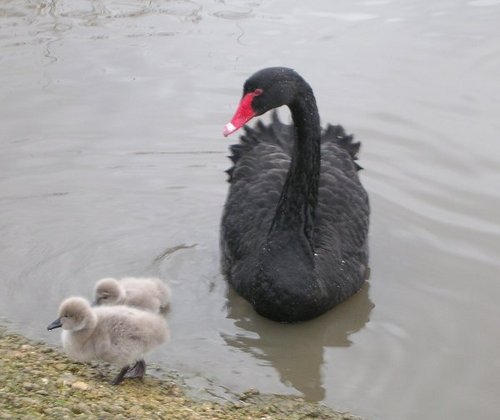 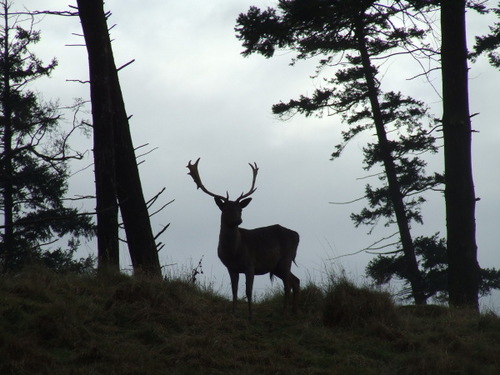 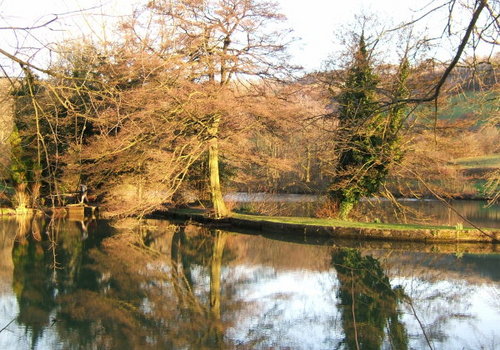 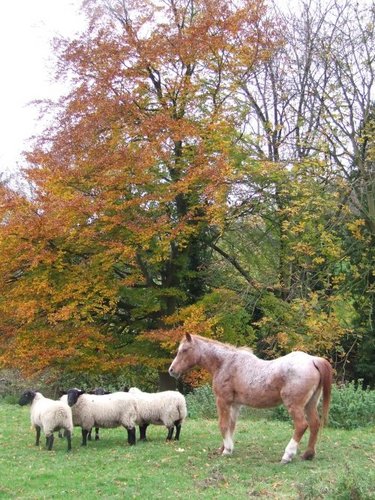 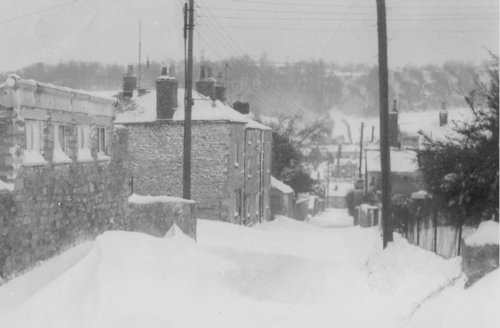 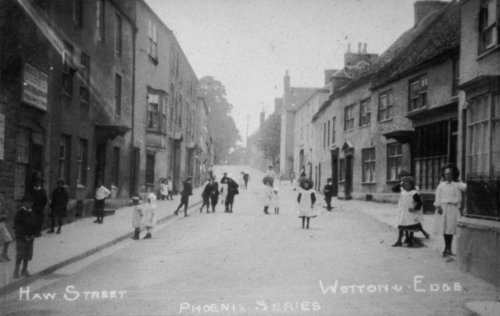 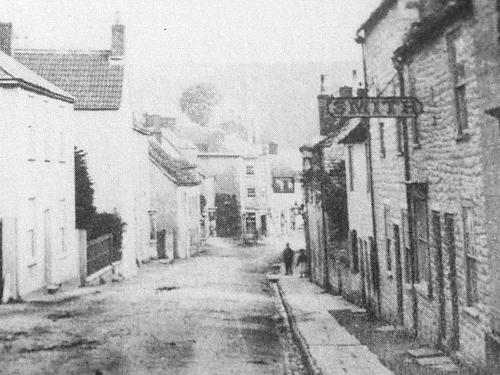 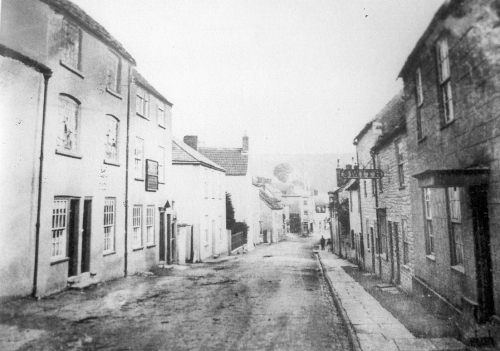 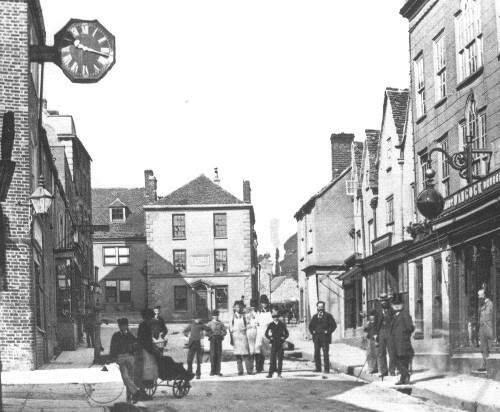 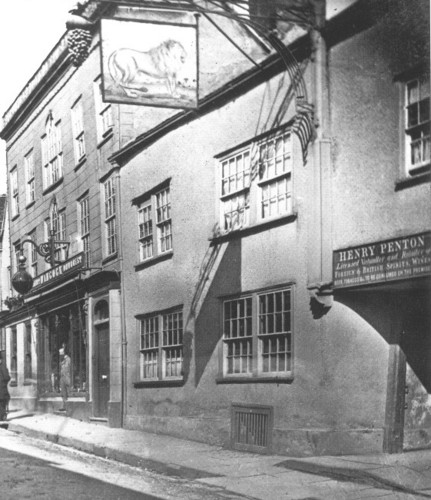