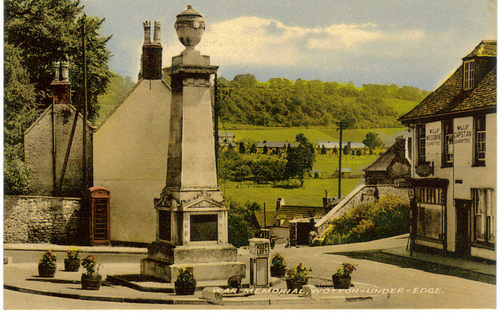 War Memorial - a postcard from the 1960s (Hugo Grimes) 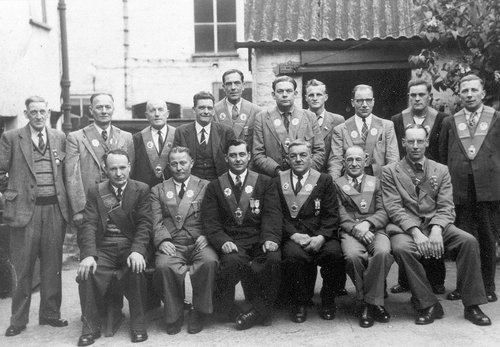 The Buffs, taken at the back of the Old Ram Inn, probably around the 1950s (Terry Luker) 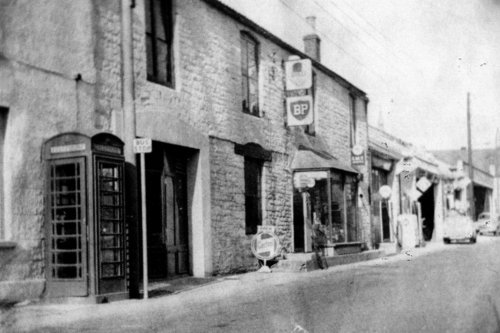 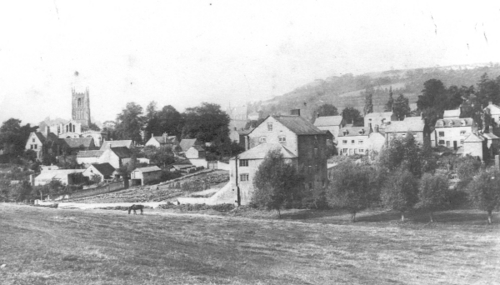 St Mary's Church and the Britannia Mill before the houses in Court Orchard. (Terry Luker) 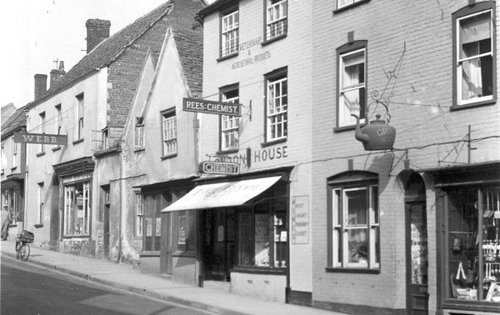 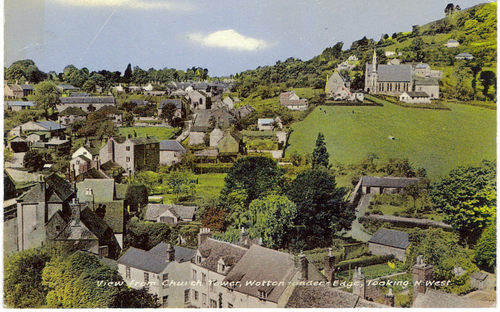 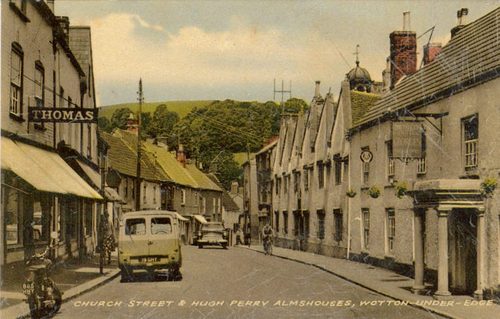 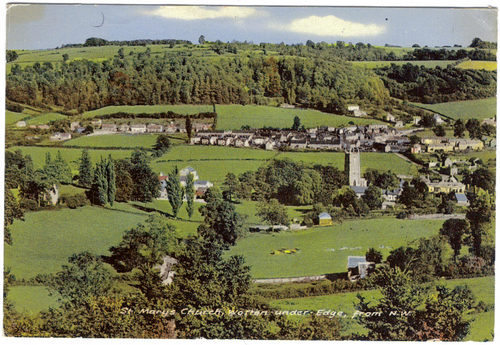 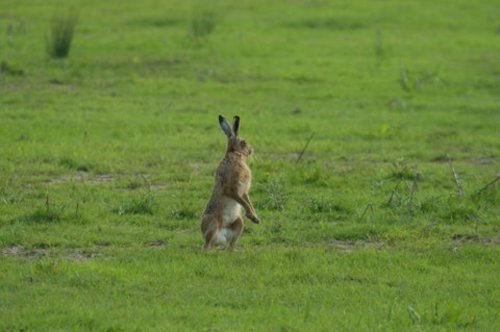 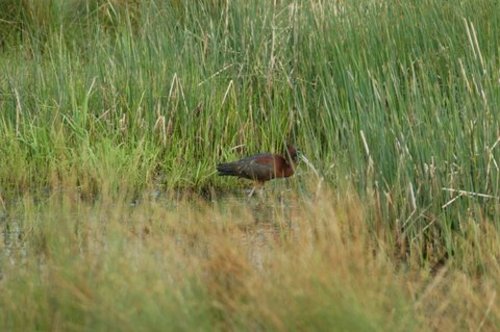 Glossy Ibis - 2007 - it's the first time these birds have come to Slimbridge WFT, usually they only come ... (Gillie Evans) 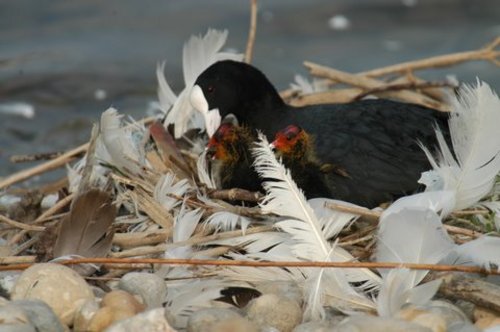 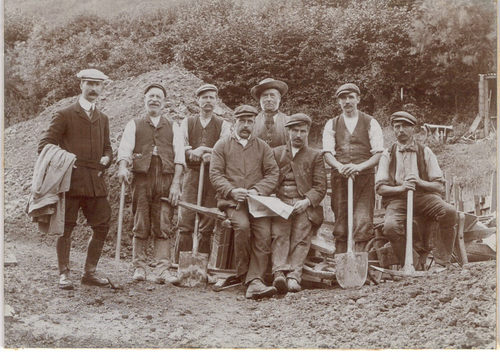 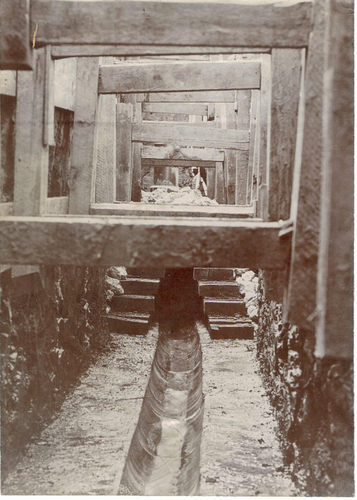 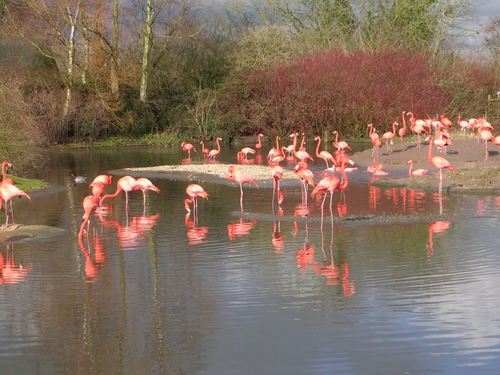 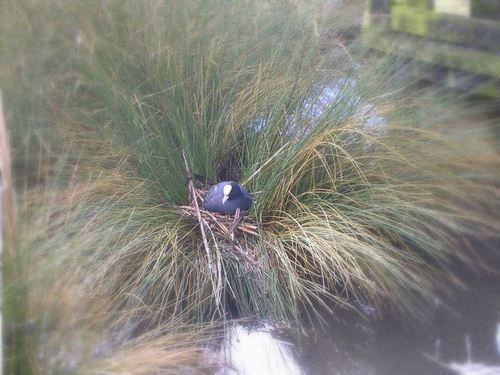 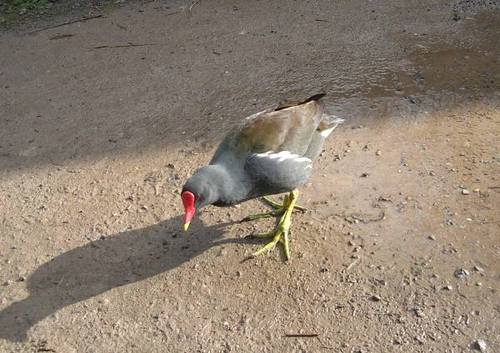 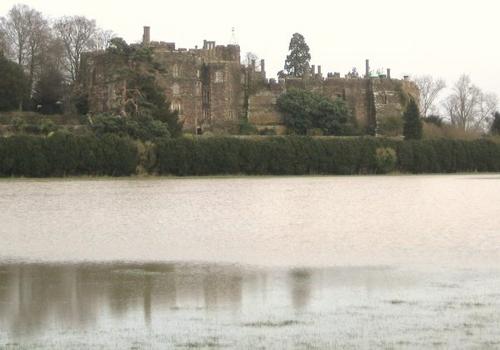 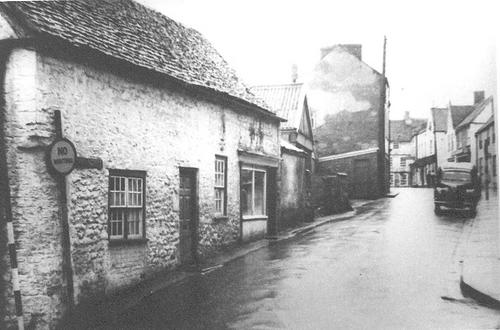 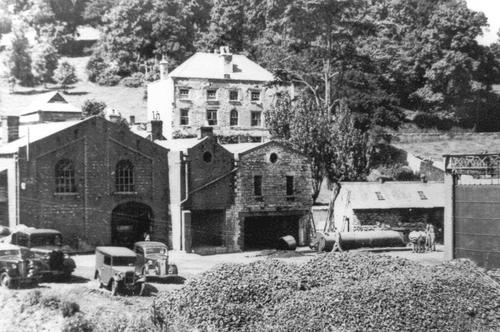 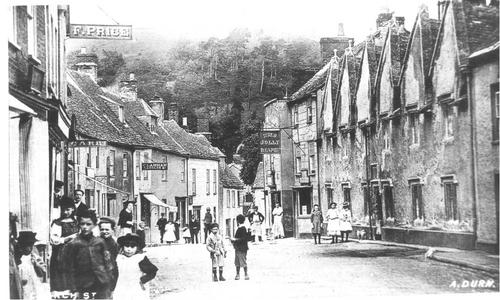