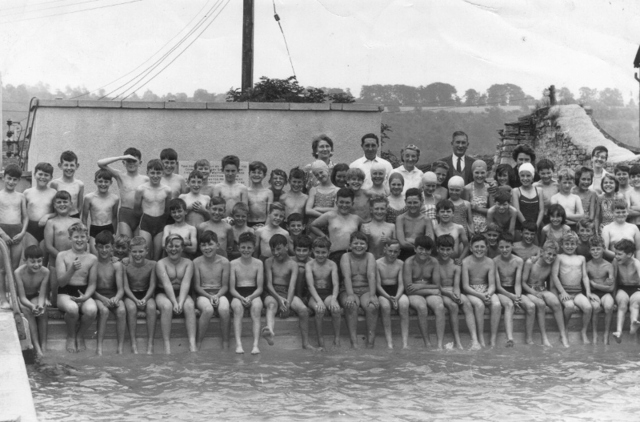 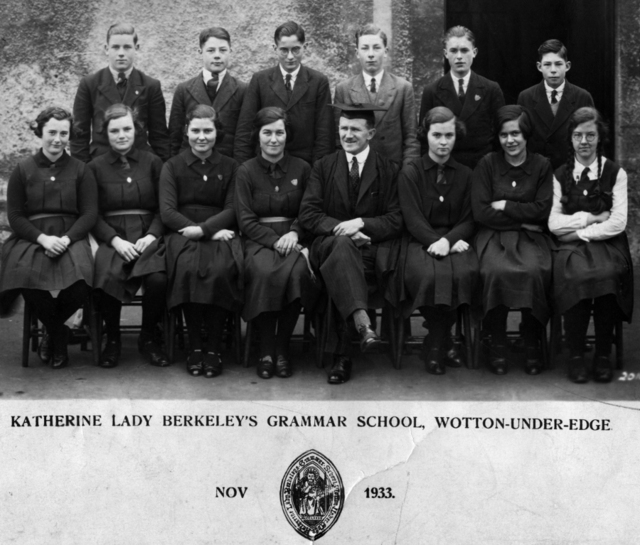 KLBGS upper sixth, from 1933. Gilbert Antony Wicks is in the back row wearing a light jacket. He was ... (David Wicks) 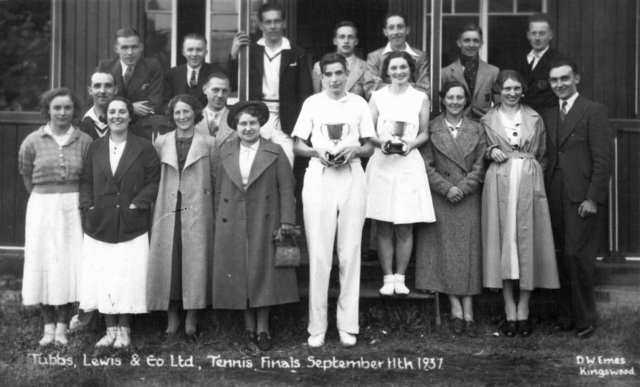 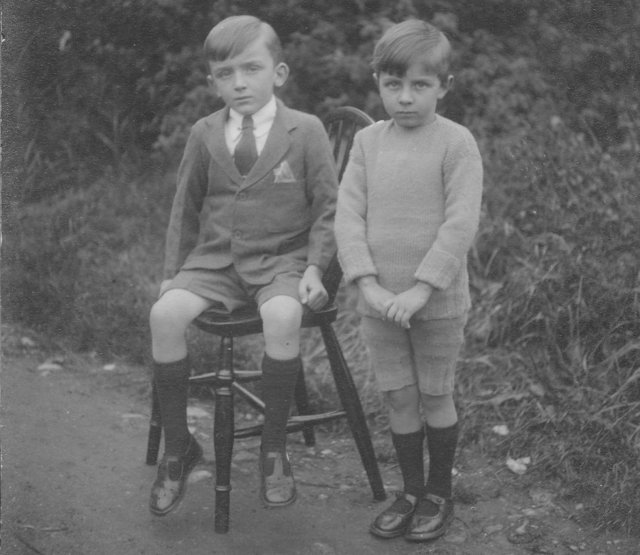 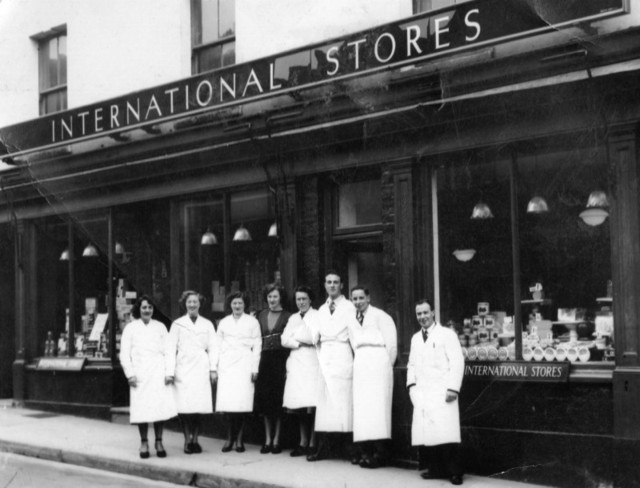 International Stores, in Long Street, in the 1950's. (Terry Luker) 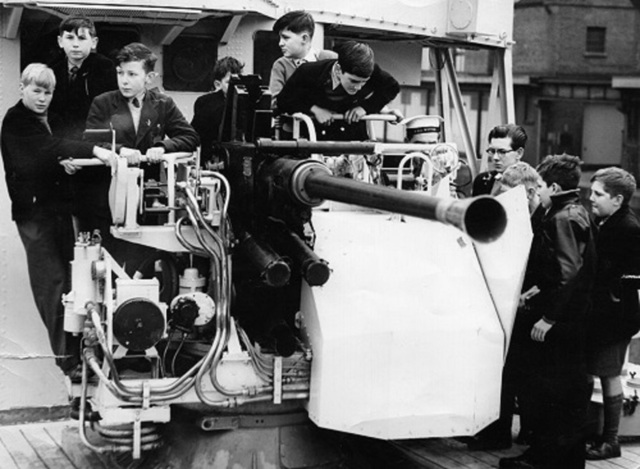 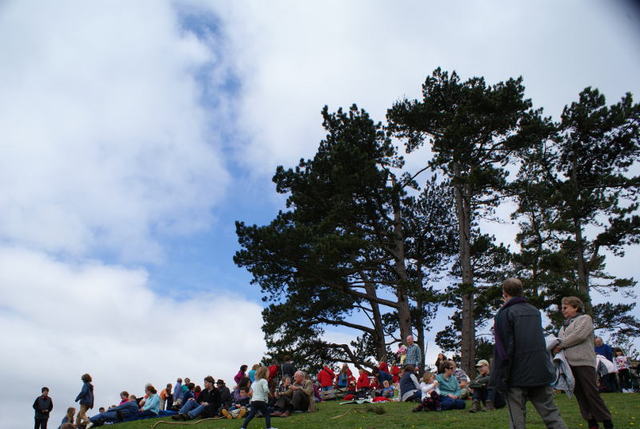 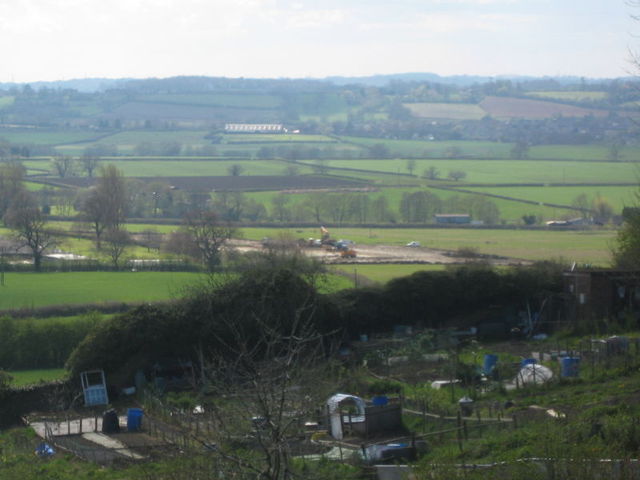 Overlooking KLB and the beginnings of the new all-weather pitch, April 2013 (Moira Buist) 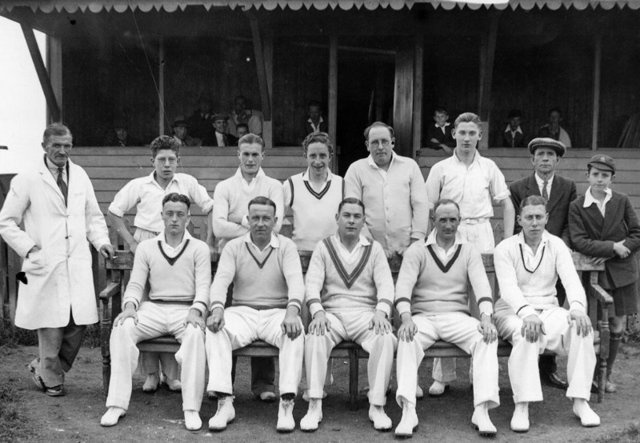 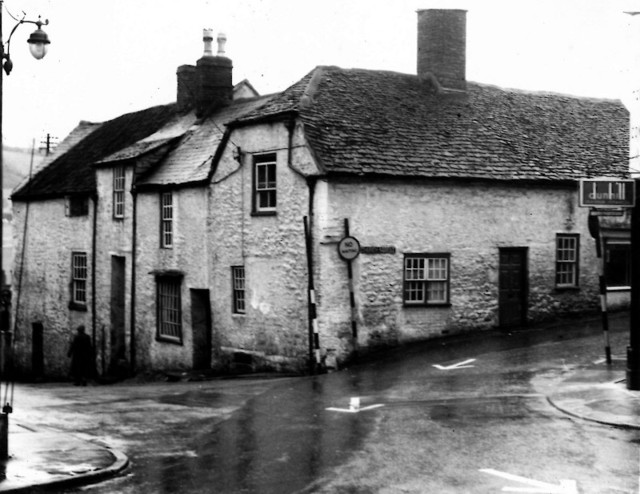 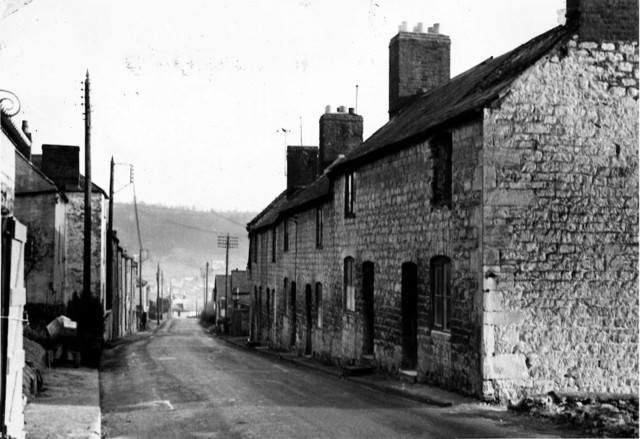 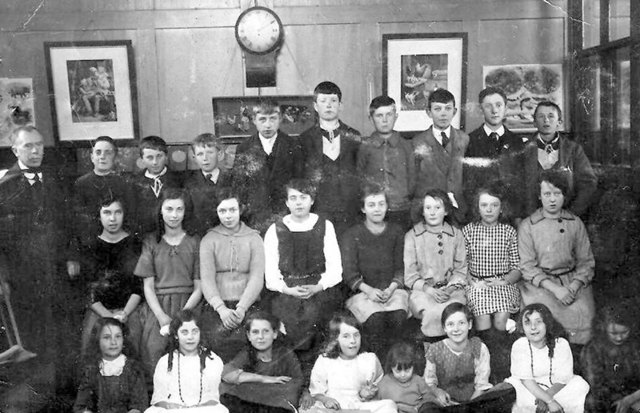 Bear Street school from the early 1920s. Elsie May Downs (later White) is fifth from the left in the ... (Susan Paine (nee White)) 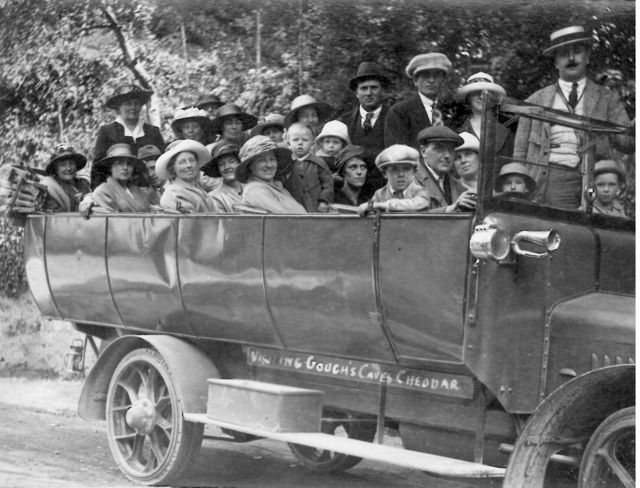 FJames Charabanc on trip to Cheddar (anyone know when?) (Hugo Grimes) 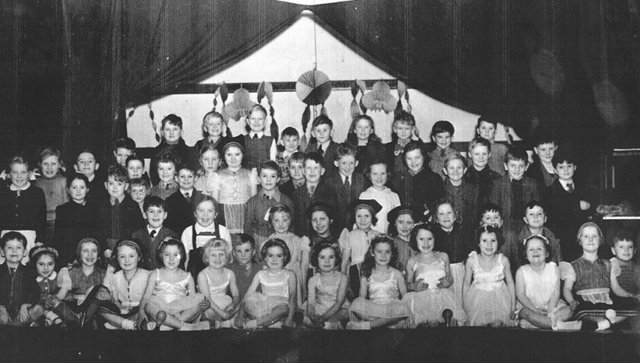 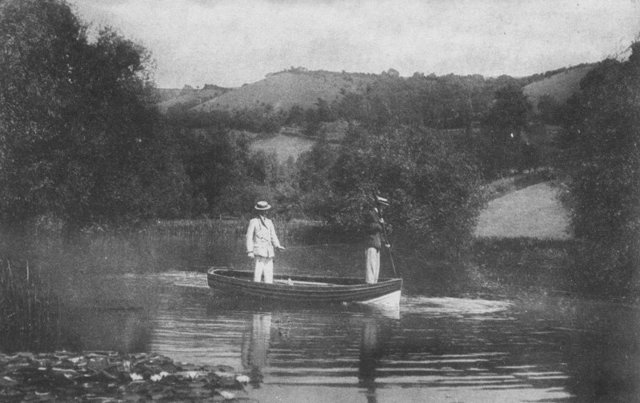 Edwardian Boating on one of the Coombe Valley Lakes (Martin) 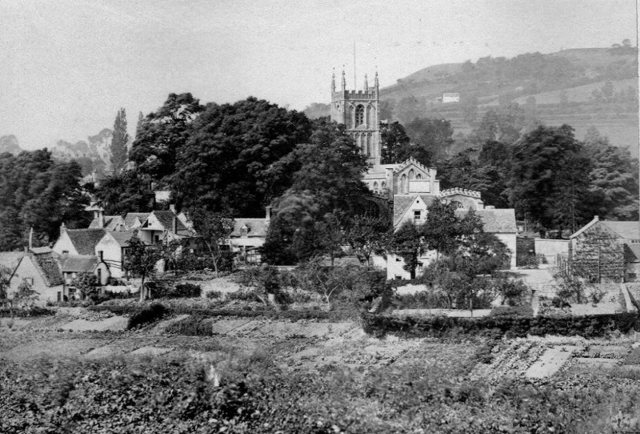 This is a rare photo as the trees on Wotton Hill aren't there - planted in 1888. The area in the foreground ... (Terry Luker) 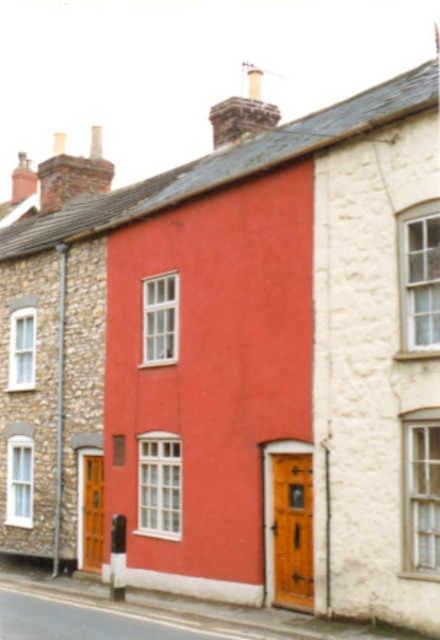 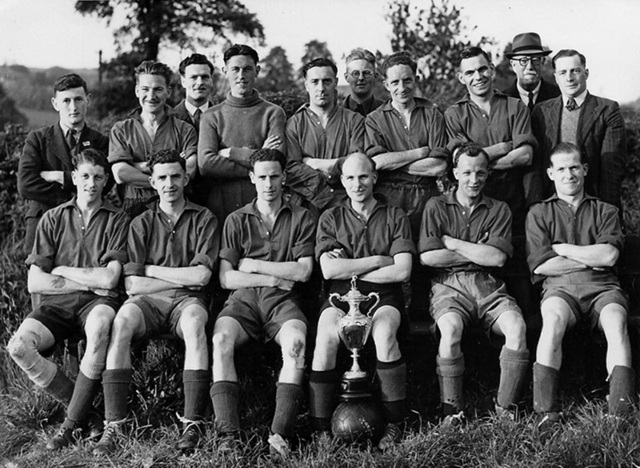 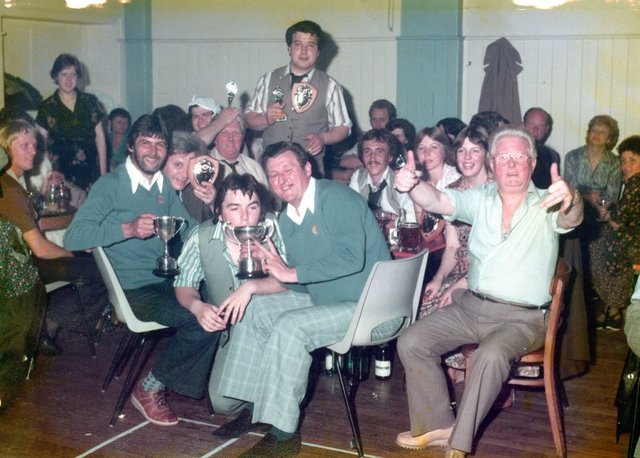 A skittles presentation evening. Does anyone know the date and place? (Sam Holman) 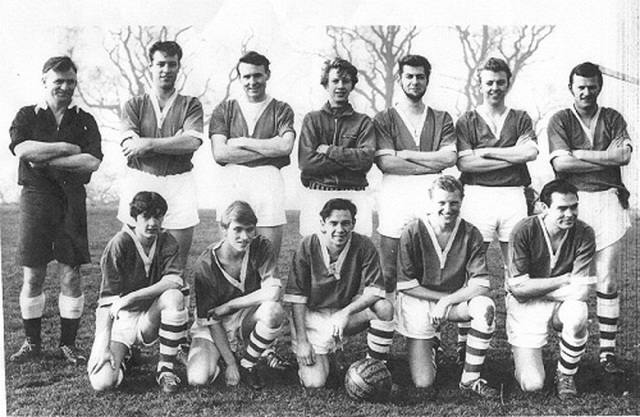