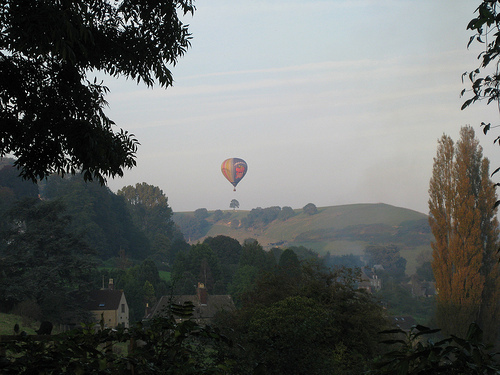 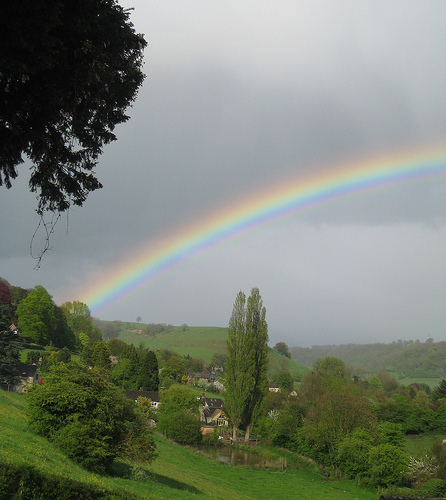 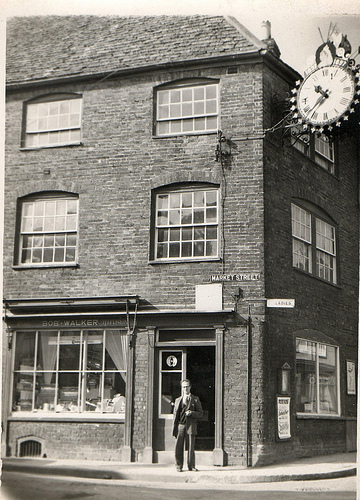 Tolsey Shop. Bob Walker in front of his shop. Sometime in the late 1950's. (Betty Heb) 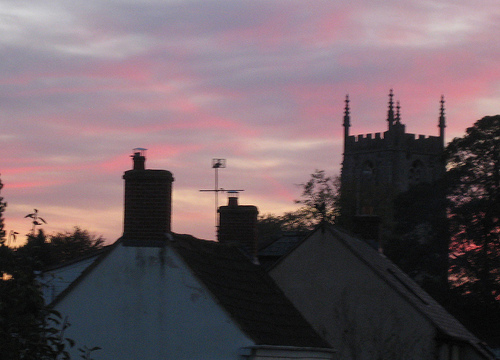 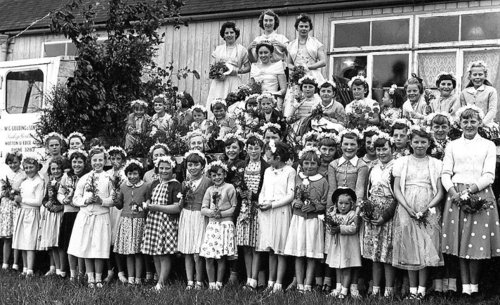 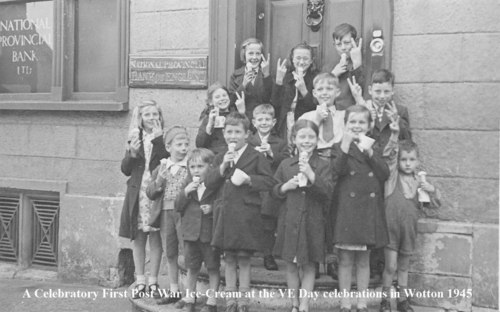 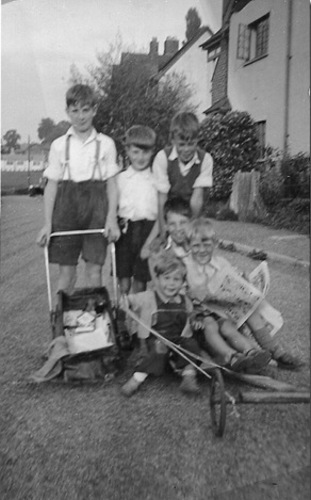 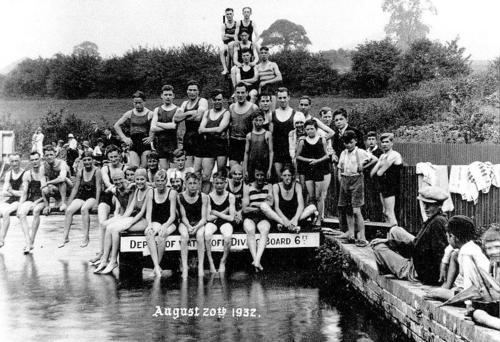 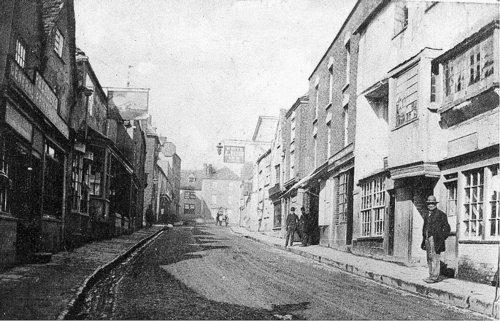 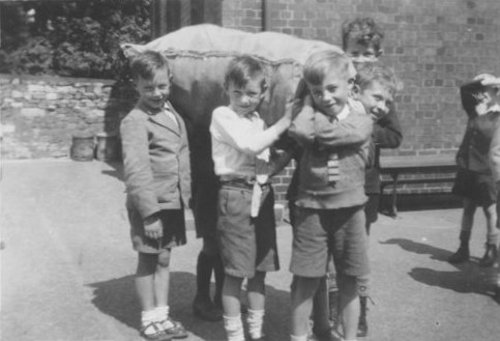 Waste paper collected for the war effort, Bear Street School c 1940's. I am shown on the far left. At the far right is David Iddles (now deceased) and looking around him I believe is Ronald Keynton and above and behind him I believe is Gwyn Watkins. (Thomas Hinder) 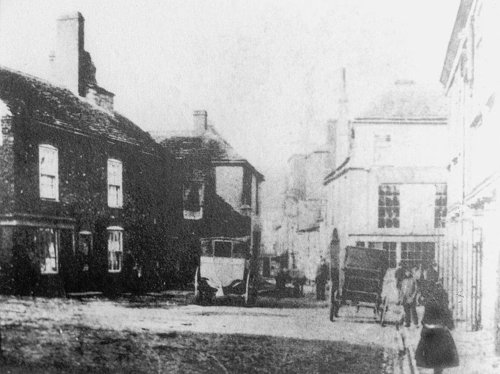 Market Street around 1862. The Swan Hotel on the right dates from the 17th century. Until the 18th century ... (Terry Luker) 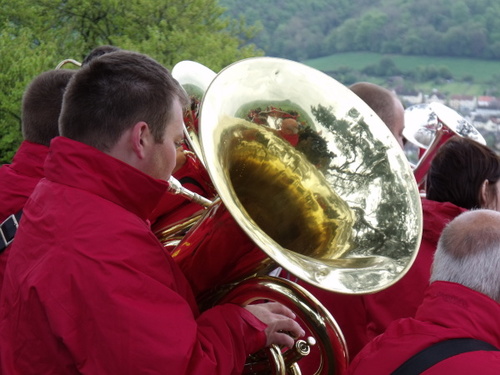 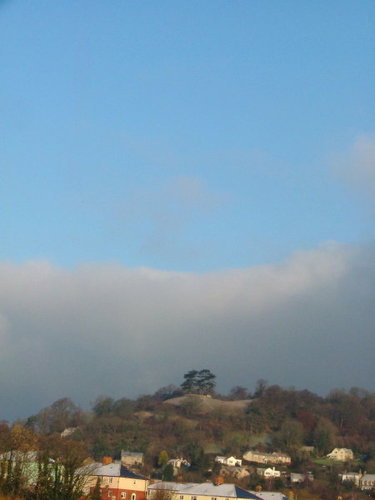 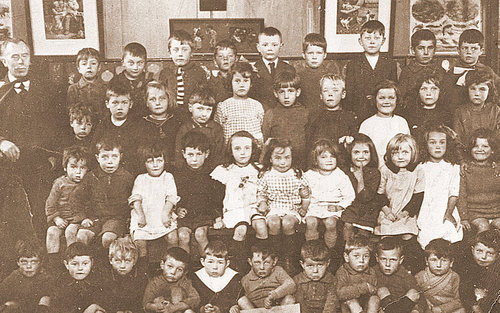 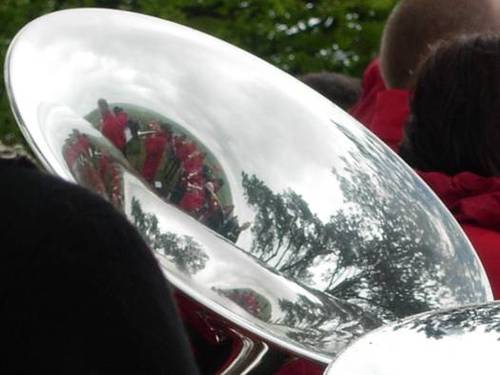 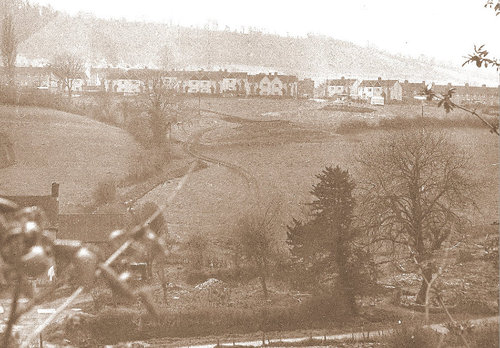 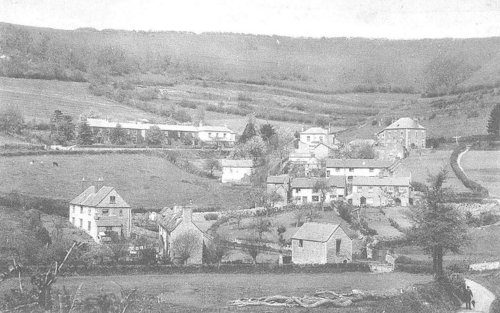 Hollywell, Wotton-under-Edge. Probably around the 1930's. The small building in the front. Has a tradition ... (Terry Luker) 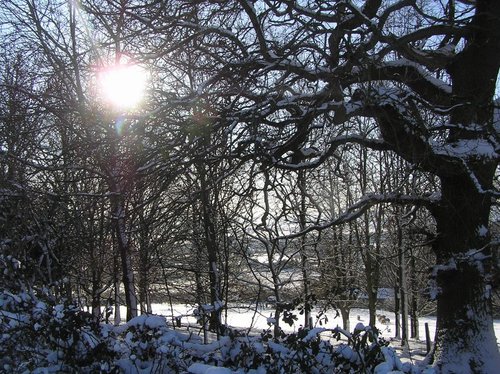 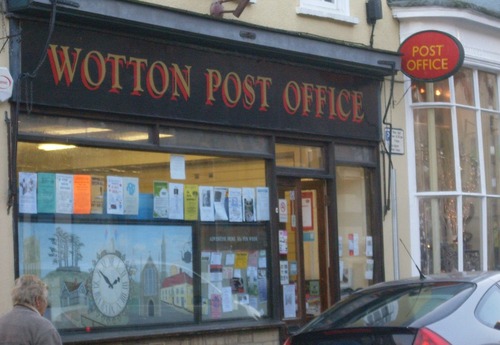 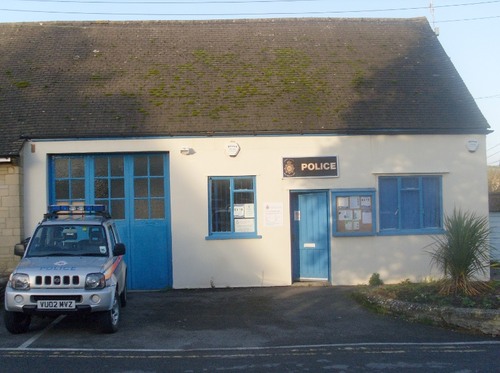 The Police Station on the Chipping (Julie Fisher)